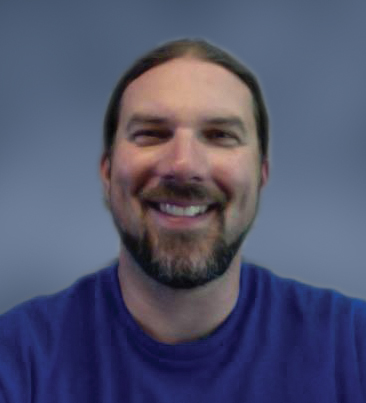 As a native Montanan, Pastor Morie appreciates both the geography and the people of the state.  He was born and raised in Great Falls, MT, until he moved to Missoula, MT for college.  He acquired his Bachelor’s Degree from the University of Montana, majoring in Sociology with a minor Philosophy. During this time he married his long-time friend, Erin, who grew up in Helena, MT.  After graduating from U of M, they moved to Berkeley, CA where Morie attended seminary at the Pacific School of Religion, acquiring a Masters of Divinity degree. In 2002, they moved back to Montana where Morie was ordained and began serving churches in Great Falls. This is where their daughter, Micah, was born. The family then moved to Belgrade, MT in 2006 to start a new United Methodist congregation.  Although Morie will admit that starting a new church was the most challenging work he has ever done, he says it was also the most rewarding. The result of this work is now Living Waters UMC, a vibrant faith community serving the Gallatin Valley. This is also where their son, Elijah, was born. Morie has been a leader with the Yellowstone Conference of the UMC during his 16 year tenure. Over these years, he has been very involved in youth, camping, and campus ministries. He currently serves as the President of the Council on Finance and Administration for the conference.

Although Morie loves his work and goes at a steady pace with the necessary tasks, he always puts God and family first.  As a family, they enjoy camping, hiking, snow skiing, golf, watching movies, and playing board games. They also look forward to spending more time at their extended families property on Flathead Lake now that they are closer. Personally, Morie loves to play ice hockey and appreciates the explosion of micro-breweries, especially the local ones.

Pastor Morie is always open to meeting new people and sharing life with others. He doesn’t separate his work and personal life. For him, Christianity is about accepting the liberation that God’s grace offers and being a whole person. He gets excited about sharing this message with anyone who wants to hear it because he believes its acceptance will transform the world.